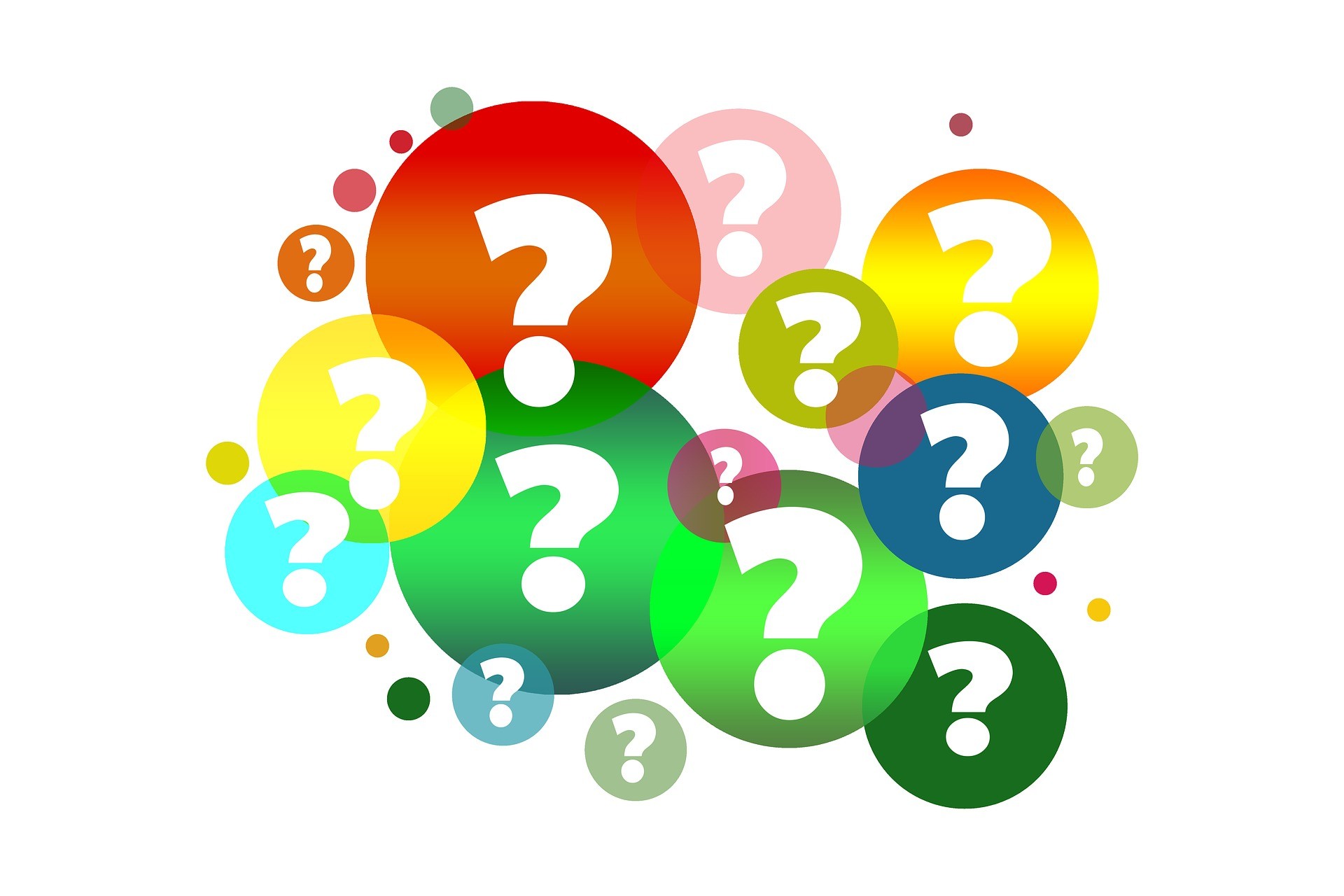 My husband and I have just signed our estate planning paperwork. Just before we first spoke to you, someone I know slightly, her name is Mary, moaned with some bitterness that you refused to answer what she called ‘a simple question’. I think the question was whether her mother’s shop, on which the mother collected rent, was part of her mother’s estate. She said your charge to answer her one question would’ve been £525. My other half and I were referred to you by his mum, and we found you to be warm and welcoming; you answered all our questions, and I recall our first consultation lasted 85 minutes. That was long before you asked us for any money. My question is why you treated my OH and I differently from Mary.

I’ve banged on in these pages forever and a long day about the mendacious, vexatious stupidity of our tax system. Of our general system of levying and collecting taxes there have been, as is always the case in these matters, the odd flashes of common sense.

To adduce one of the only such exemplars of common sense within my elephantine recollection: self-employed individuals with no income tax to pay didn’t need to submit a tax return. So far so sensible. But that concession to the low-profit self-employed may now only be found in the Museum of Sensible Ideas.

I benefited from that concession, and for a year or so after its abolition, even though the days of petty profit were behind me, I acted as if I didn’t need submit a return, until I was in mortal dread of being summonsed by the tax authorities for non-declaration of my earnings. In desperation – desperation worthy of those struggling to clamber aboard that last helicopter on the roof of the American embassy in Vietnam – I collapsed in the arms of Ingrid, who has been my accountant till this day from that. She established for me, what the disciplined might call, regular order.

Alacrity & Shabby Grace
My records are now shipshape;  I file, with prompting and assistance from Ingrid, my returns promptly. And my bookkeeping, well, is done promptly, done with the reliability of mushrooms after the rain. After all, it wouldn’t do to be licked by the flames of palpitations brought on by summonses and demands from the revenue. I pay taxes as are due on my income with the utmost alacrity, albeit with unspeakably shabby grace.

An Eye for the Legitimate
I’ve almost elevated the mundane business of keeping my books straight to a performance art. I’ve a natural eye for the items that would be allowed as legitimate expenses were I ever subject to the rough attentions of the ladies and gentlemen of Her Majesty’s Revenue & Customs.

In the name of collecting material for these newsletters and for other publications, I do research; I follow the arts, acquire items of music and collect works of literature. Just as a restaurant critic claims the costs of meals eaten as justifiable expenses, a book reviewer claims the cost of books read as allowable costs, and members of Mrs Warren’s profession have claimed the cost of breast enhancements as permissible expenditure  in pursuit of their livelihoods, I claim the cost of these research activities as justifiable business outgoings.

Thus, my Netflix subscription and my BBC license fee, are itemised on my profit and loss statement.

So You Don’t Have To
Dear Jashmin, the labours I bear for my craft… The other day I endured this dreadful movie called Greed. I watched it so you’d not have to. I assure you it is a terrible film. It was a demi-criminal waste of abilities and attributes of such noted and talented players as Dinita Gohil, Isla Fisher and Steve Coogan.  The lead character, a faux self-made billionaire, Sir Richard ‘Greedy’ McCreadie (played by Coogan) is based on that fellow who ran much of Britain’s high street into the ground, the shamed shopkeeper Sir Philip Green.

Why Do You Want It?
In one scene, McCreadie is bullying the owner of some firm from which he’s buying stock. McCreadie offers an insultingly low sum for the object of his attention, shouting ‘It’s crap!’ in his attempt at justifying his derisory bid. The beleaguered businessman being shouted at wistfully retorts: ‘If it’s crap, why do you want it?’

My mother told me, as likely yours told you: never go anywhere without learning something.  [cont. overleaf…]
So, from this wretched moving picture, let us learn something. Let’s take the businessman’s response, let’s turn it on its side: ‘If you want it, why wouldn’t you pay for it?’

Composers and Their Works
Being of this vocation over three decades I know how folk tend to describe their problems. People tend to frame enquiries to elicit the answer they want. They tend to pose their queries in the style of a barrister who has a single question with which to cross-examine a witness. They start with the fairest and most considerate preamble, which runs something like: ‘I don’t want to take up too much of your time…’ They use this laudable sentiment as an excuse to ask things like a barrister looking to kebab a witness. They construct their queries in a manner that will yield a ‘yes’ or ‘no’ answer. Folk compose their enquiries in a manner that elicits a response   favourable to their case, favourable to their position, favourable to their cause. Petitioners tend to mould their queries such that if the retort were a verdict in a case before a magistrate, they would have a chorus of victory in their ears till the last of their days.

Roofs & Foundations
Here’s the thing, for most questions, especially on the matters on which folk are apt to seek my counsel, the answers must be prefaced with ‘it depends’. The solutions to most inheritance problems look not merely to the hundred or so words that couch the query: such issues rest on a foundation of philosophies and principles that underpin the matter, are surrounded by the scaffolding of the relationships among all those involved, and are roofed by the value of the assets under discussion.

Can’t Rush Art
Thus, addressing such a question competently and correctly requires time: about an hour. While I share Carman Lundy’s sentiment that time is love, time – in an aphorism with which you’re more familiar – is money. A well answered query is like a work or art: you’re smarter than I am, you know you can’t rush art.

Friends & Family Discount
That’s why I’ve introduced the
Question Hour. Anyone who ‘walks in off the street’ (the digital, contemporary equivalent of which is performing a Google search) seeking my opinion, my professional opinion, has to book the Question Hour. The non-refundable fee for this service is £525 payable in advance. Of course, my hourly rate of pay is not £525, this fee covers preparation, research, solicitation where necessary of a second opinion, compilation of a report consequent upon our conversation, aftercare as might be required, and most visibly, the hour in conversation with you.

However, clients of mine, and strangers recommended by clients of mine, get their queries answered gratis.  As you Jashmin, were referred by your mother-in-law, who was a client of mine, your questions were answered at no charge.  Some’ll call it my friends and family discount, some’d say that is the power of a referral.

Mary, like everyone who walks in off the street to ask a question, would have had to book the Question Hour. After all, to follow the logic of the embattled entrepreneur in that movie, if they suppose my advice is worth having, surely they’ll want to pay for it.