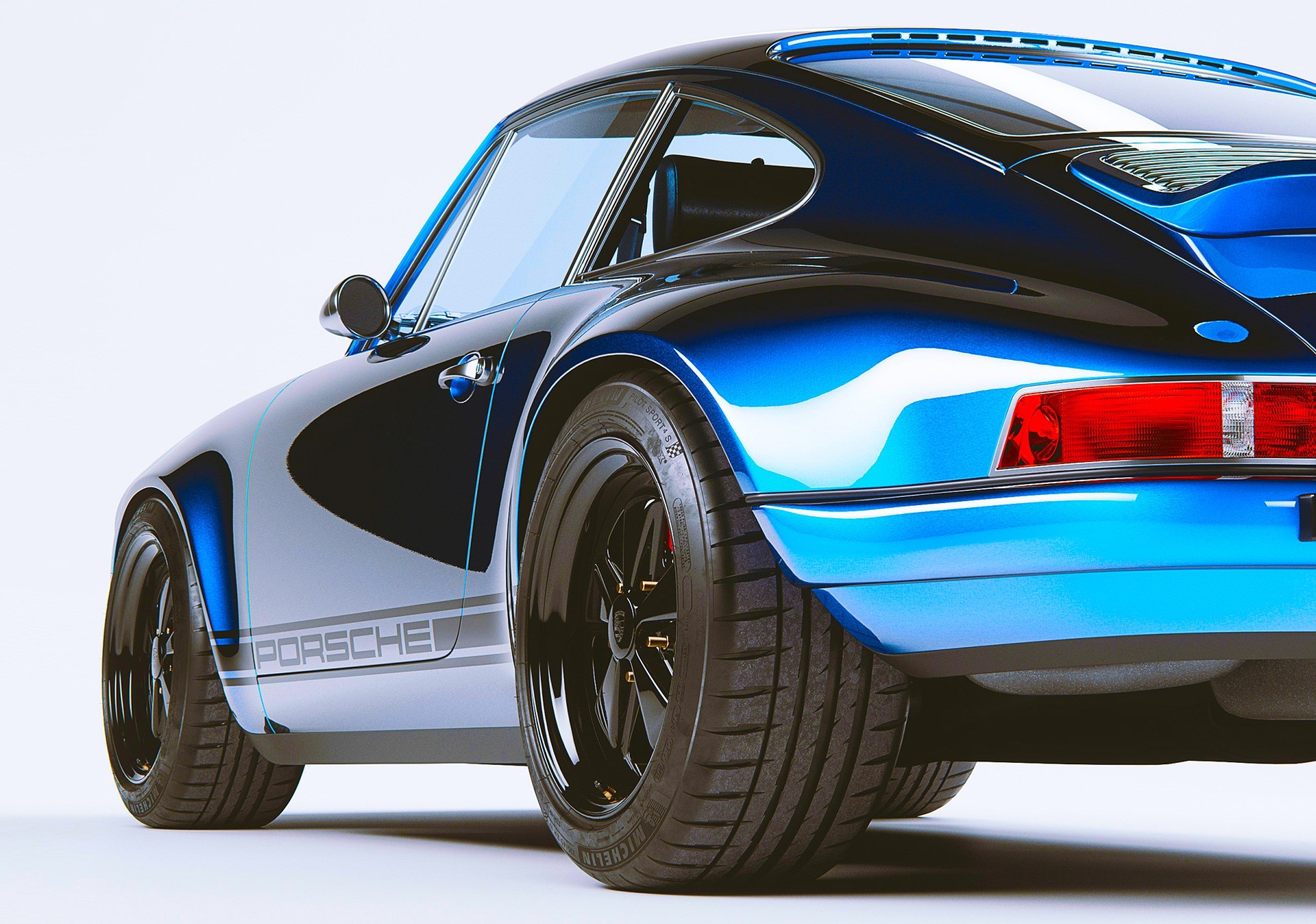 Dear Sir,
I’m a bit confused.
My mother is 89, she has several degenerative conditions. I’ve been told by a couple of people she can’t write a will. Some wag pointed out she was however able to get married.
Our family circumstances have changed, and she wants to change the people named in the document. My cousin told me you’ve just done her dad’s will and power of attorney. Her dad and my mum are in similar circumstances.
I’m confused.
St. Albans
Name Withheld

Hello,
Me, like you, like the rest of the world, are catching up with kith and kin we’ve not seen in a while. So, by telephone and telegram, Dollface and I have arranged to catch up with some friends. They invited us to their part of these isles with the message: ‘Shall we cook or shall we book a restaurant?’ My rejoinder was that we wouldn’t want our friends Jules or Fill, to, like Miss Taro, get dishpan hands.

A Lot of Water Under the Bridge
By the wondrous calculations of computers, no, my memory was never that good, I observe that your aunt and uncle are clients of mine since 2005. A lot can happen in such a long time, indeed a lot happened in so long a time, a lot of water has flowed under the bridge of time – by the pity of all pities, your uncle has since developed the condition to which you refer, a condition the most important manifestation of which, to our purpose, is that he cannot express himself. He cannot tell me, or indeed any draughtsman his wishes, he cannot tell us how he wants his estate divvied up.

Back to the beginning of my relationship with your aunt and uncle – I drafted their wills, which they executed, and I wrote up their lasting powers of attorney.

A Dance in Two Easy Steps
You might know, obtaining lasting power of attorney is like a dance. It’s like a dance because it has two easy steps.

The first step is to write up the paperwork and obtain signatures of all the parties to the arrangement. While the most important of the cast of characters in this enterprise is the person granting the power, the donor, the other people involved should, for want of a less hackneyed phrase, know what they’re letting themselves in for. If you excuse the jargon, they must possess testamentary capacity.

The second is to register the papers with the Office of the Public Guardian.  This generally places no capacity requirement on the donor.

Testamentary Capacity
To abridge a long tale, my latest service to your relatives was this. Your uncle’s illness, and his concomitant lack of capacity means he can’t express his wishes, so his 2005 will would stand. His power of attorney, which was signed all those years ago when he was in possession of his full faculties, can be registered. We’ve applied for registration of this document.
Your aunt is well. She is compos mentis, thus able to give instructions for a new will.

Observation, not Recommendation
You allude to your mum being able to get married. As observation, not recommendation: the threshold of mental capacity to give instructions for a will are significantly higher than that for entering into a marriage.
Marriage revokes a will.
If your mother got married, assuming she was free to marry, her current will would be revoked, the rules of intestacy, which often favour a spouse, would dictate the disposition of her estate.

Never Say Never
I’ve never recommended marriage as a means of making testamentary provision, but as someone who has seen the entire series of James Bond movies,
never say never.
Regards,