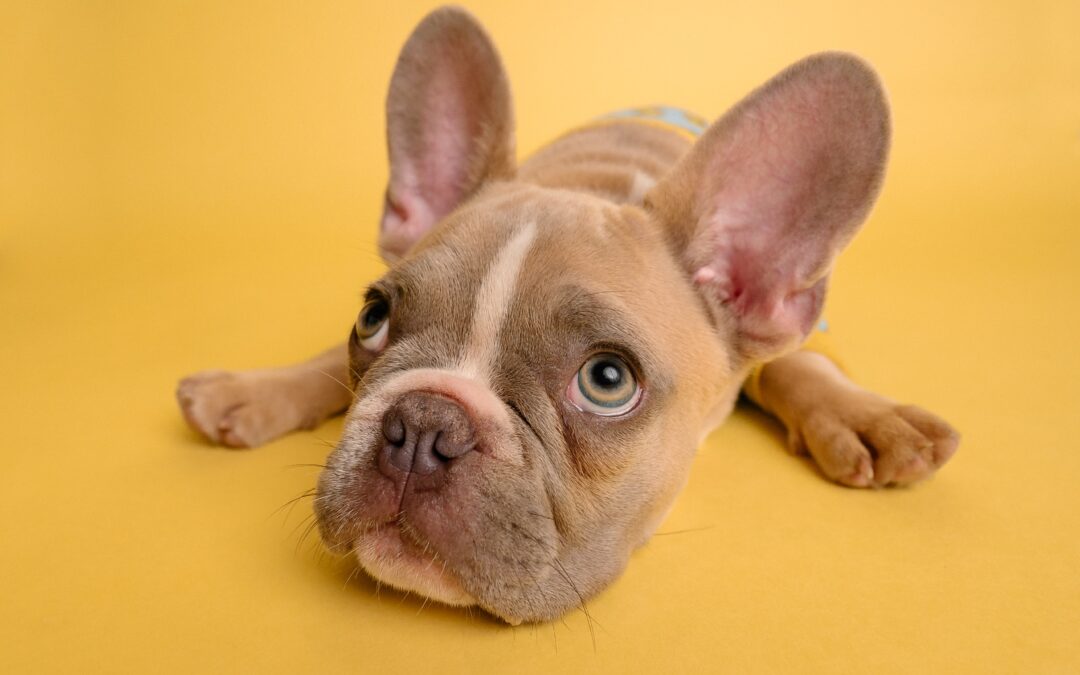 There’s a simple reason we talk of pets in wills.
Many people have enjoyed the uncritical unconditional companionship of their pets.

Thus, many include provision for their pets in wills. Naturally, they want their friends and companions to be cared for.

Pets in Films, Pets in Wills

Many a film refers to this occurrence of pets in wills.
Alas, it’s genre of moving picture typically comprises cheap tedious fare that’s unworthy of your time or attention. (I’ve viewed them so you don’t have to. You’re welcome. Oh, the labours to which I go for my art.)
Many a third-rate, not-fit-for-a weekday-afternoon, direct-to-TV film has a plot point, sometimes a central plot, where some eccentric millionaire has left a fortune to a pet, usually a dog.

There are a few well-known cases of folk naming their pets in their wills.
In this regard, many cite Leona Hemsley, the hustling hotel heiress, who left a fortune amounting to £13m in today’s money to her pet dog. Leona infamously opined in sincerity, with no hint of the slightest shadow of a trace of self-awareness, that only little people pay taxes, displaying the sort of contempt for the general populace for which I invite you to supply your own contemporary metaphor. In a fit of the faux iconoclastic, she named her dog Trouble.

Pets in Wills: Doing it Properly

‘Tis the simplest matter in the world to make provisions for your animals in your will.
You’d be requesting, but not demanding or making the care of your pet a condition of any bequest or legacy (conditions in wills are the devil’s instrument).
The best way to make provision for your pets in your wills would be with your letter of wishes.

You might, although often unnecessary, leave a sum of the order of five thousand pounds to the person charged with care of the beast. Like with any item in your will, the request can be declined. In such an event the executors would by their best endeavours, ensure the animal is well looked after. If it came to it, the pet would be sent to a local sanctuary.

Pets is Wills: They Can’t Own Stuff

There are more sensible, less crass ways of making provision for pets in wills than Helmsley.