Rising House Prices, Theft of 40% of Your Wealth

Q I note from previous editions of your circular that you, even by sideways references, take a dim view of rising house prices. So, to call a spade a spade rather than a hand-operated digging tool, come out with it: why do you think rising house prices are bad?

Many thanks, A Danaswammy, Leyton

A In 2014, Russia annexed Crimea. The reaction of the Western nations was viewed now, like it was then, as being without vigour. Statesmen there and here scrambled for a response in a style reminiscent of a boxer who’s been knocked to the canvas scrambling for his gumshield – desperately. 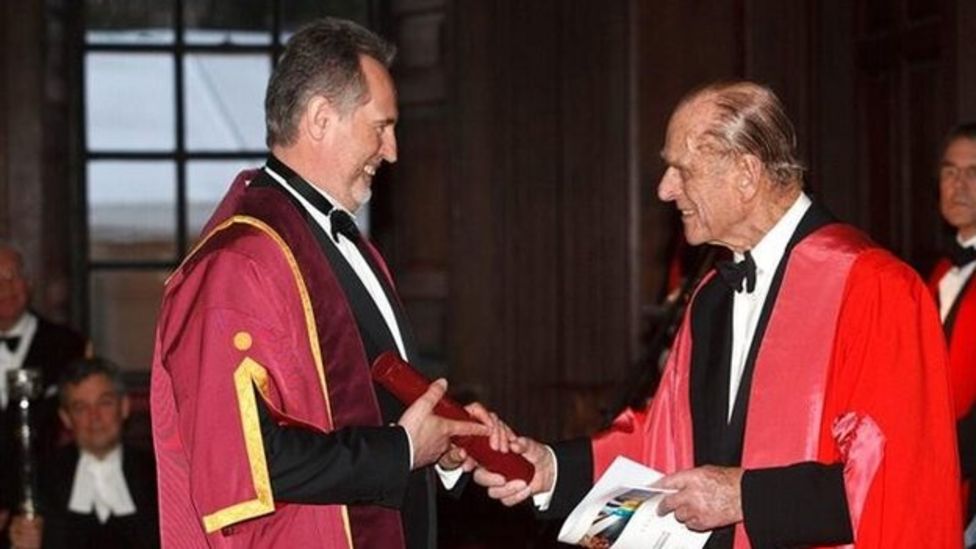 The Crook and The Consort at the Campus

No Glamour in Arms

These folk with their vacuous words and pusillanimous phrases, practicing their practised ways of talking a lot and saying nowt, were, partly because they saw no glamour in association with arms, on the horns of a dilemma – they were torn between a cheap reaction and an effective reaction. We should be thankful they knew they could have one or the other, not both.

In those days the Queen’s Chief Minister was David Cameron.
Mr Cameron at some EU meeting suggested a suitable sanction for Russian revanchism would be for France to refuse to deliver the two aircraft carriers which the Russians had contracted from the French defence equipment manufacturers Naval Group in 2011.

The French, tu quoque, retorted with a statement scarce noted at the time, that they’d breach their contract to sell the vessels if the British sacked all the Russians who’d bought property in Britain, especially in London, with money that could most politely be described as being of dubious provenance.

Some other delegation declaimed that we’d merrily sold our footie clubs and railway stations too, and educated the offspring of folk who paid in obviously looted lucre. Yet another party sneered that our royalty consorted with crooks and pointed out how universities in Cambridge and London took kleptocrats’ cash.

The response of the British delegation is not noted, perhaps because it was silence.

The Brits knew instinctively – after all, it is economics so elementary even the least intellectually endowed market stallholder will grasp it – that if the Russians who’d bought up London with stolen money were sent packing, house prices would tumble.

The Britishers at the talks divined their local house prices would not merely fail to rise, but would wobble as gracelessly as an ill-schooled skier who took to the slopes après ski.

They would slide comically then tumble disastrously, such that the best that could be hoped for would be a minor concussion while all witnesses feared a several-year, perhaps terminal, coma.

Thus, a not-so-tacit acknowledgement that cash thieved from Russian and several overseas treasuries formed the stilts and scaffolding holding up British house prices.

We of these lands have been conditioned to regard rising house prices as an unalloyed good. We alas have been brought up to use house-price inflation as a barometer of economic growth. Be certain, it’s a false measure; as in Proverbs 11:1, it is an abomination to the Lord.

Witness the 2020 Stamp Duty Holiday – a deliberate and cack-handed attempt at inflating house prices if ever there was one. I’m old enough to remember similar holidays in 1991 and 2008 – economically illiterate attempts to shore up house prices.

We are Cursed by Rising House Prices

Subject to attribution, those in a position to inform us on these matters or regulate these things contrive to keep us in the dark and encourage us to want something that is against our own interests, just to win golden praise from the vicious and the vulgar by playing to popular prejudice.

Rising house prices make it difficult for young folk to buy their own homes. You know this as well as I do.

Rising house prices are kindling to general inflation… need you need me remind you of the increase in the cost of your household shopping?

Permit me an exemplar. If Mrs Smith died and her only asset were her £500,000 house, her child would inherit the property intact, as one is allowed to give a house free of tax to one’s children if the value does not exceed half a million pounds. Inheritance tax is ordinarily payable on every pound in the estate beyond £500,000 at the rate of 40%.

By the con of house price inflation, the price tag on the house has been changed from £500,000 to £750,000 and the treasury takes a nice cushy 13% of the value of the house. And you know better than I do, what they don’t waste [to be charitable, waste is like beauty, it is in the eye of the beholder], they steal.

Rising House Prices: Voting Against your Own Interests

It’s an unpopular view, but if you sat and thought about it for two minutes, you’d realise rising houses prices aren’t the joyous happening they’re painted as.