Tax and the Disabled Beneficiary 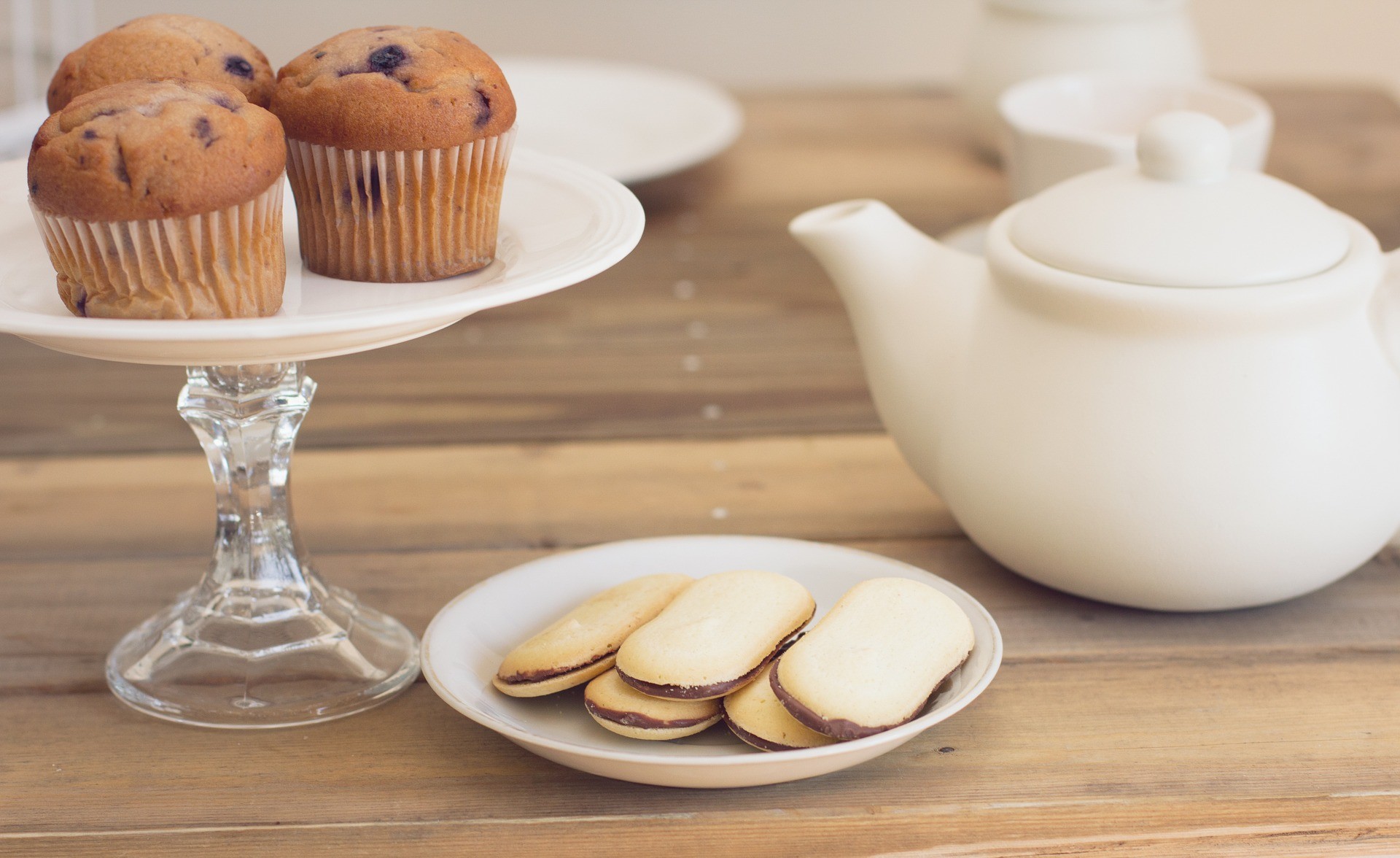 In talking of the disabled beneficiary, in a bout of disingenuousness, founded partly on my always having had my lavish hips and luscious lips, I feign to fail to comprehend the widespread, indeed worldwide lament of weight gain during the lockdowns the entirety of humanity has experienced over the last short while. Part of the reason I didn’t gain weight was that even from the days before Frank Whittle invented the jet engine, I’ve worked from home. I’m the original work from home person. My work visits on account of their rarity are etched on my memory, as indelible as the tablets that were handed to Moses.

You know that thing, when someone laughs so hard they appear to suffering an asthma attack. Between her sobs of laughter, she managed to articulate the sentiment: ‘Well, you don’t know anything about football do you? I mean, describing following Crystal Palace as a pleasure.’.

She regained her composure, she barely held herself together sufficiently to sign the papers.