Will Trusts: Brothers at Arms 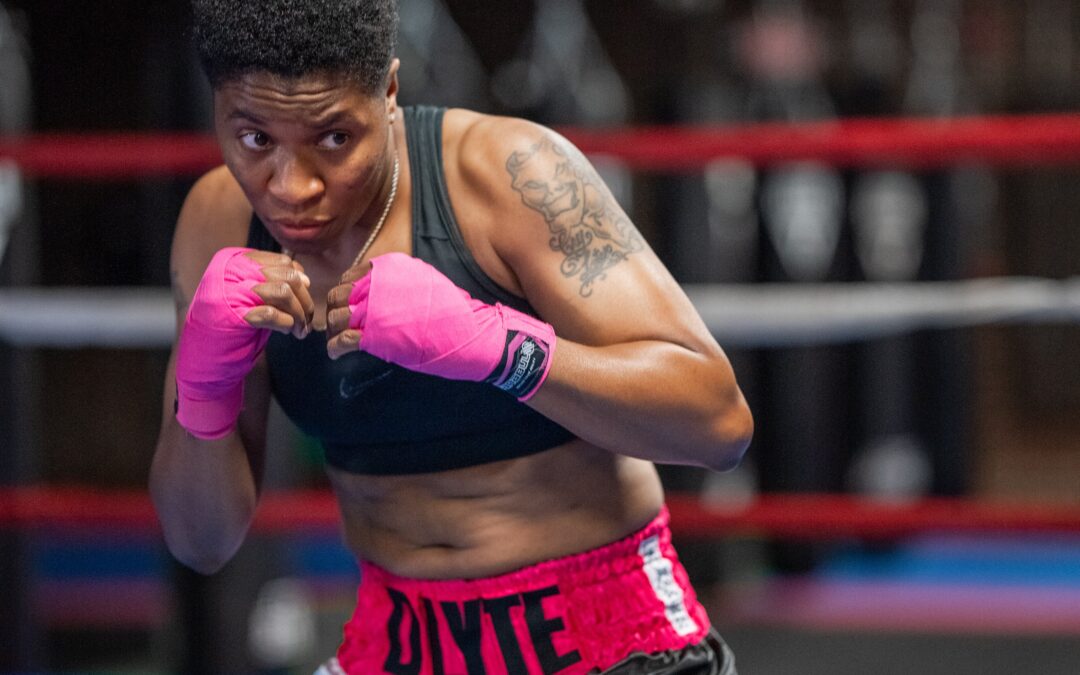 On the matter of will trusts. My husband and I have, on encouragement from my sister Anna, made an appointment to talk to you about our wills and such like. Having worked in a solicitors’ office, I have seen what money can do to families and understand the need to keep things on the straight and narrow. Anna explained the arrangements you made for her and her husband, they all seem clear to me, but she didn’t seem to be able to explain the need to leave her estate in three will trusts rather than one. Could you enlighten me please?

Thank you for your missive; I look forward to our appointment.

Let’s see how will trusts help

Your query put me in mind of the months and weeks preceding my fiftieth birthday. During this period Karen asked repeatedly where I’d like to be taken for my celebratory birthday dinner on account of the straight-line relationship between the smartness of a dinning house and the need to make a booking several weeks or even moons ahead.
After she’d enquired this of me several times, I responded that I’d like a kebab.

Effervescent as an Alka Seltzer, for which fortunately we had no need the next morn, we bought grilled meat from the local kebab shop, and chips from the adjoining fish and chip shop. (Are the chips from establishments that aren’t fish and chip shops simply unworthy of the name, or is it just me?) We had a memorable meal in the park. That was my birthday meal.

Karen, all these years after the event is still not unamused at my choice of dining establishment, especially when she contrasts it with the restaurant to which she took me on my birthday twenty years before. We dined at L’Escargot on Greek Street. We enjoyed our repast there after we’d been to the see a most note-worthy cinematic exposition, The Usual Suspects. It has several serious shortcomings, and I exhibit care not to crash into the trap of speaking with over a quarter century of hindsight; even the posters are now cringe inducing.

Family Relationships and Will Trusts

When all the characters are ranked by number of words spoken, we find the highest placed female character, Edie Finneran, played by Suzi Amis, in ninth position, a mere two places higher than the uncredited cop on pier. Only three of every hundred words in this moving picture are spoken by a female character, and she is clearly merely a vessel for someone else’s words, just there to make the boys look good. I’m informed the contemporary phrase is “eye candy”.

Its failings notwithstanding, by a triumph of my memory, the film includes a flashback scene in which the principal protagonist, Keyser Söze, in a manifestation of what is recalled as the will to do the thing the other guy wouldn’t do, committed fratricide. His motives are outside our concern just now, but for the love of all that is noble, he killed his wife and children.

Of course, every school child knows Edward IV condemned his brother, George, Duke of Clarence to forfeit his life.

You might have encountered questions in quizzes and allied competitions where the query has been founded on the fact that the sportswear enterprises Puma and Adidas were founded by feuding brothers Adolf and Rudolf Dassler. The name of their original business translates to Dassler Brothers Shoe Factory. Slightly less extensively propagated is that what we children of Albion know as Aldi is formally Aldi Sud (Aldi South); there is also an Aldi Nord  (Aldi North). The firms were birthed of  the fracture of the original Aldi business founded by Karl and his brother Theo Albrecht.

Will Trusts – Go Your Way

The penology arising from familial disagreements runs from butchery to the silent treatment, with a way stop at establishing rival businesses.  The foregoing was by way of illustrating the fact of life that affections curdle. If assets are left in trust for say four siblings, their agreement would be required to hold the assets or invest in certain directions. For example, I would react with violent vehemence if someone –anyone – attempted to induce me to invest on cryptocurrency exchanges.

Or, to adduce another exemplar, one of the joint beneficiaries of a trust wished private education for their children (expenditure which in my eye, constitutes a most noble enterprise]) – a notion with which their fellows did not agree. Then, what to do?

Your sister’s planning instructs her estate to be divided equally among three will trusts, one for each of her children, so that in the event of the parting of ways, each can do their own thing without requiring the consent of their siblings.  It is a family-saving arrangement, as long as the beneficiaries understand the benefit of holding their inheritance in will trusts.

In short, with will trusts, it’s a case of you go your own way, and I go mine.